My research has led me to many articles written by Anthony Blunt about his good friend and colleague – the Late Tomas Harris (my grandfathers brother). Anthony Blunt wrote many tributes to Tomas for newspapers and Exhibition catalogues. Anthony Blunt was also good friends with Tomas’s sister Enriqueta Harris.

View Another Anthony Blunt article about Tomas Harris <— (Please note that article tells that Tomas designed and built his house in Camp de Mar in Mallorca, this is not correct – He purchased the house and renovated it – see photos of house before and after renovation in the Camp de Mar Gallery)

Anthony Blunt was  Knighted in 1956  and awarded an honorary fellowship at Trinity College. In 1978, while a distinguished Art historian at the Courtauld institute,  he was stripped of his knighthood and removed as an Honary member of Trinity college because his role as a Soviet Spy during the war had become exposed.

Blunt had spent five years serving in MI5 during the war and was lavishly entertained (along with Guy Burgess, David Liddell and  Kim Philby) at the Mayfair and Logan Place residences of Tomas and his wife Hilda. Blunt was interviewed by Nigel West, author of GARBO, in May 1981, during which he informed Nigel West that in 1944 he had been introduced to GARBO (MI5’s double spy) by Tomas Harris (Garbos MI5 controller) over dinner at a restaurant in Jermyn Street in London.

Blunt was a member of the group known as the Cambridge Five <– Wiki Link . Wikipedia states that the five names refer to the fact that all members became committed Communists while attending Cambridge University in the 1930s..

This site uses Akismet to reduce spam. Learn how your comment data is processed. 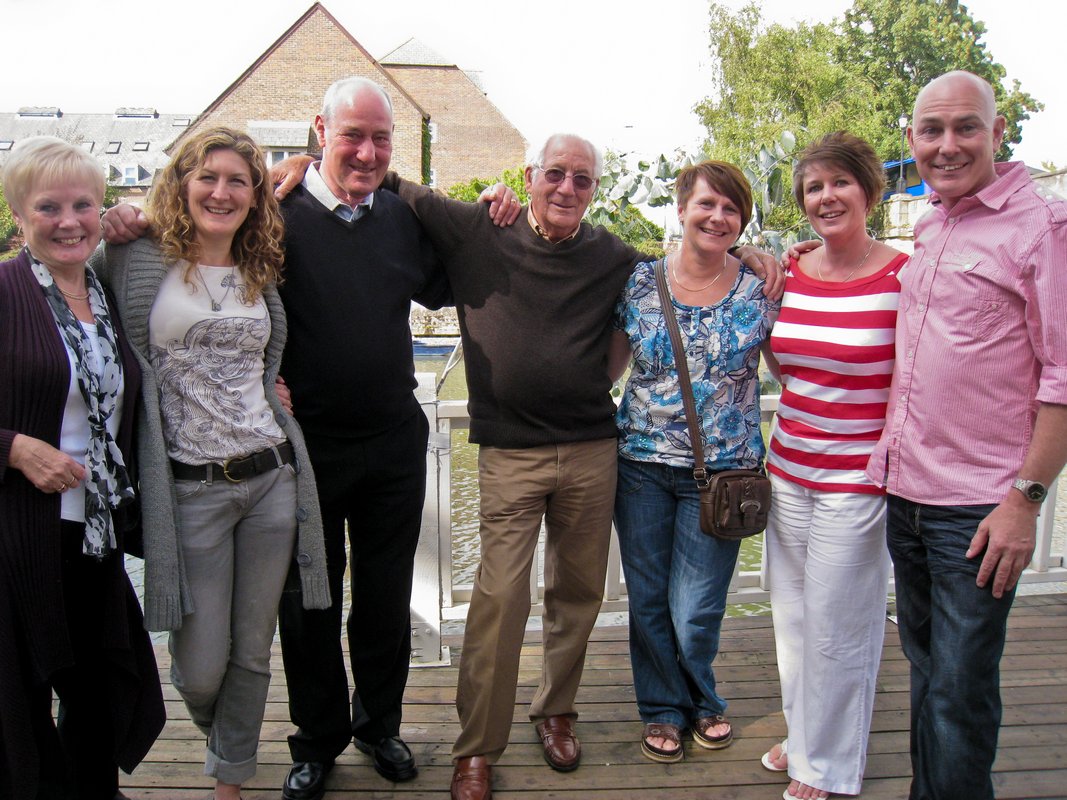 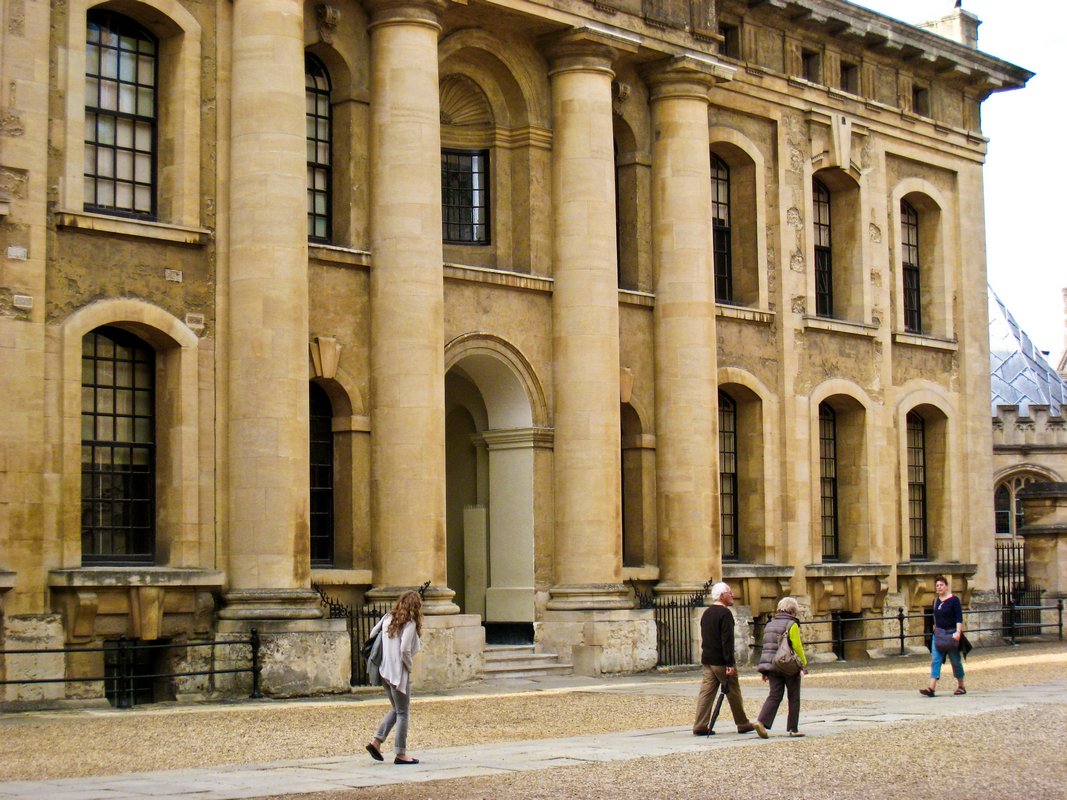 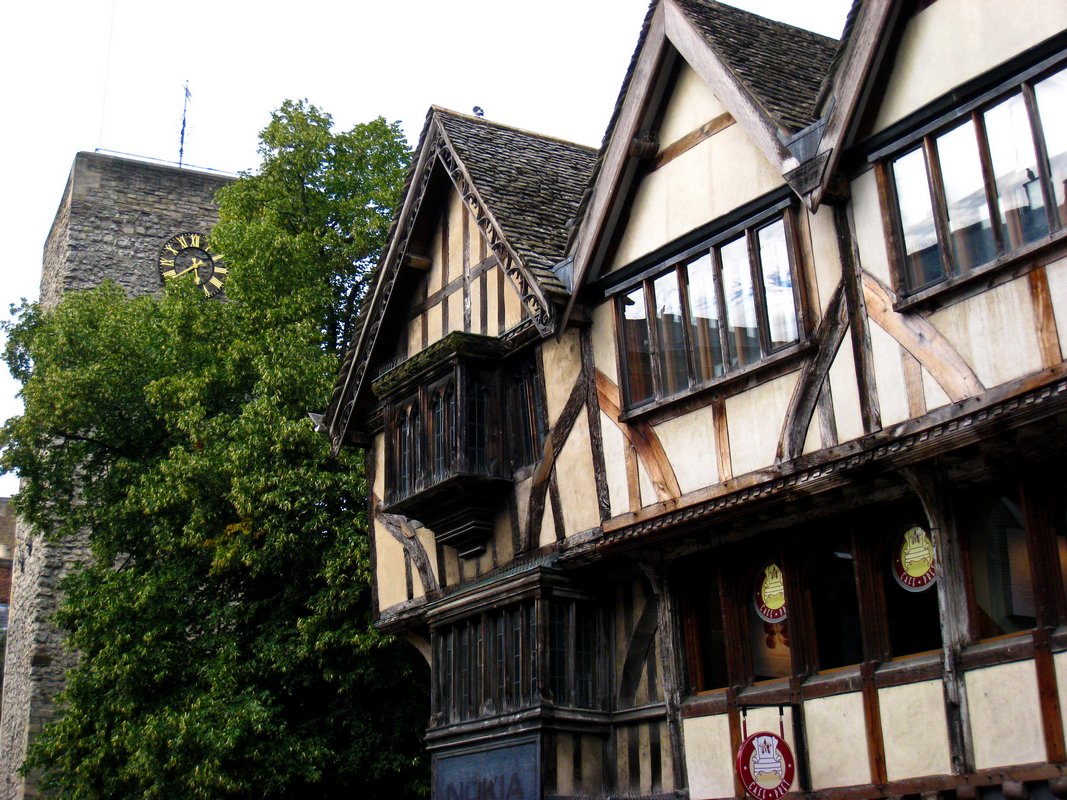 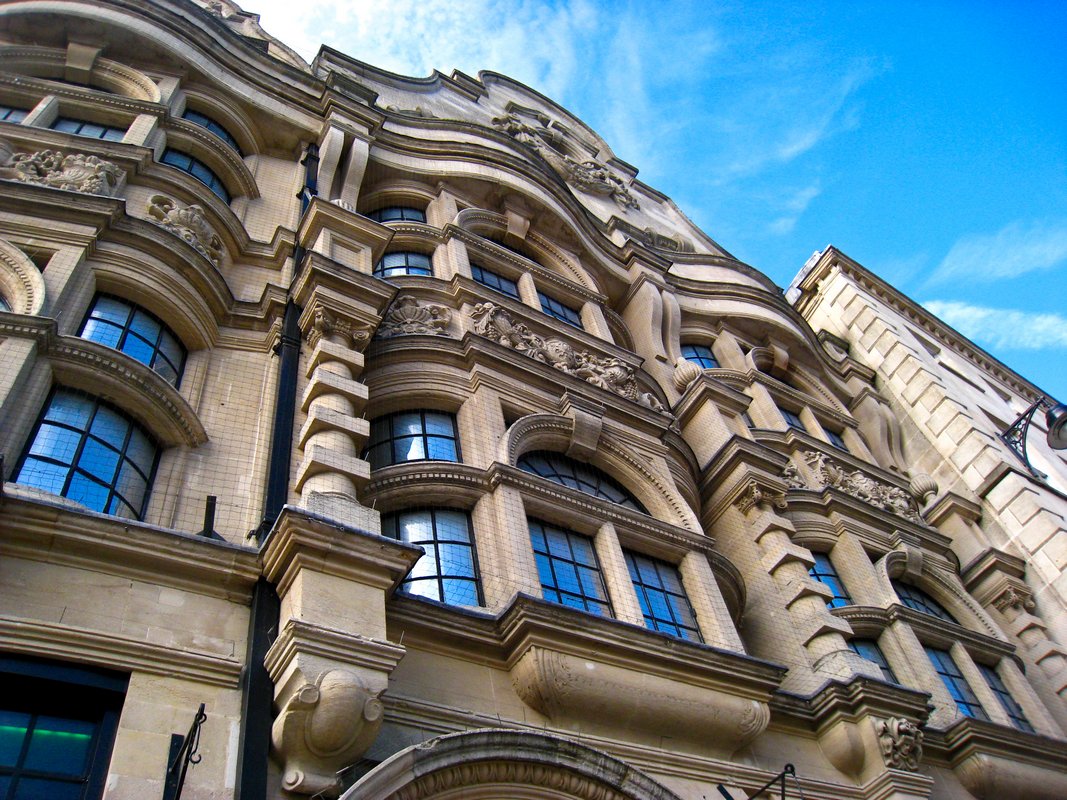 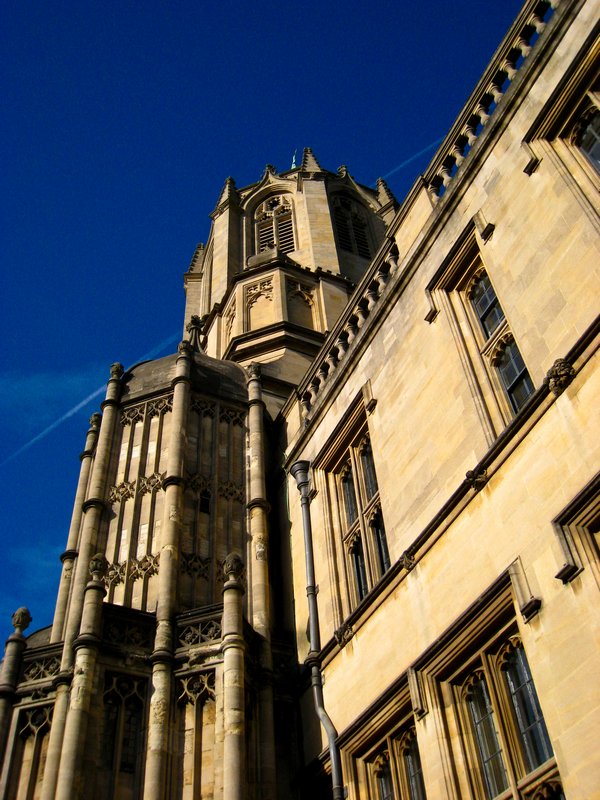 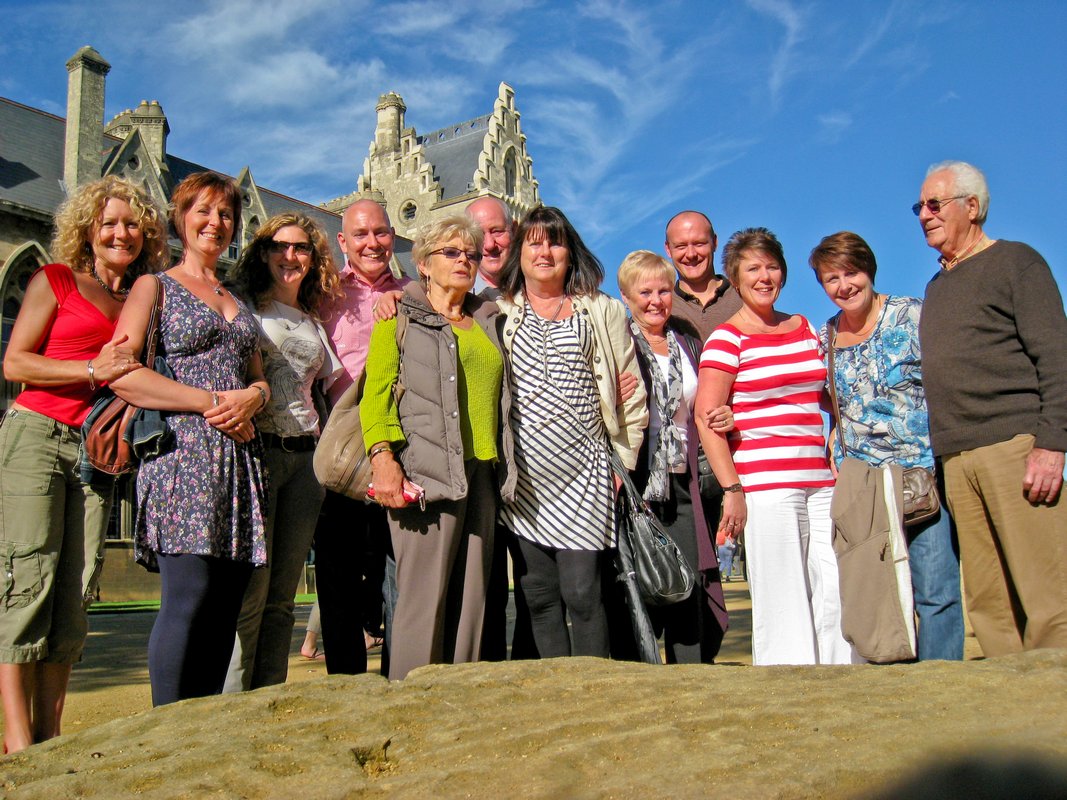 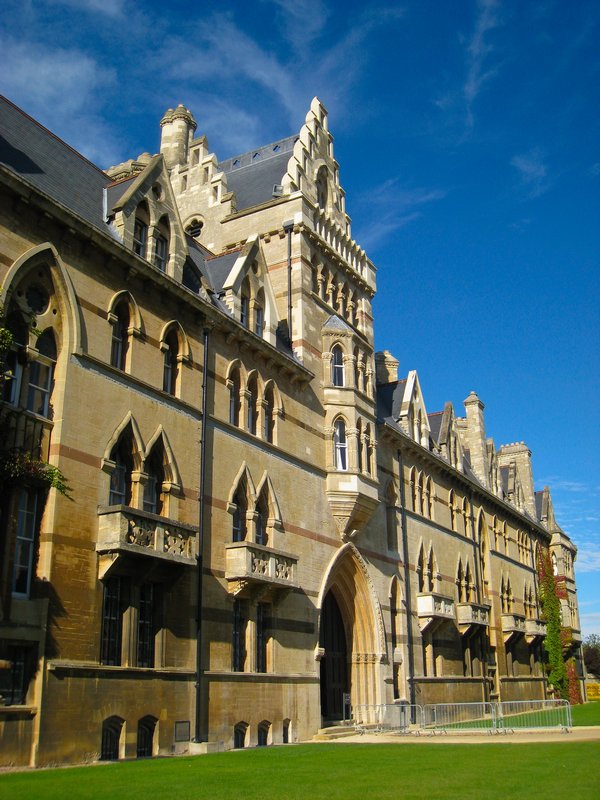 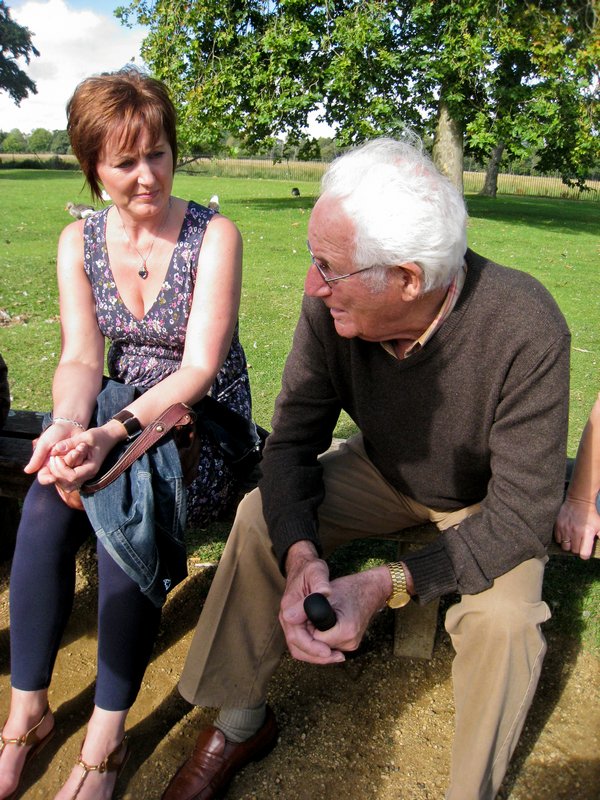 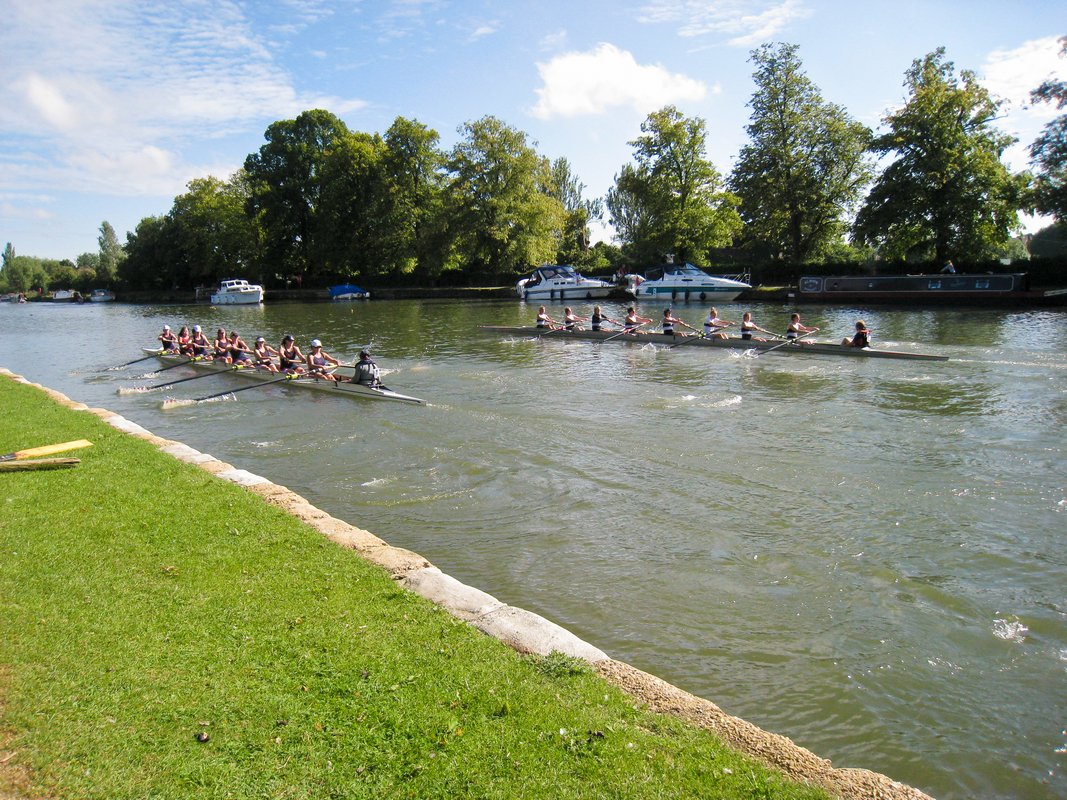 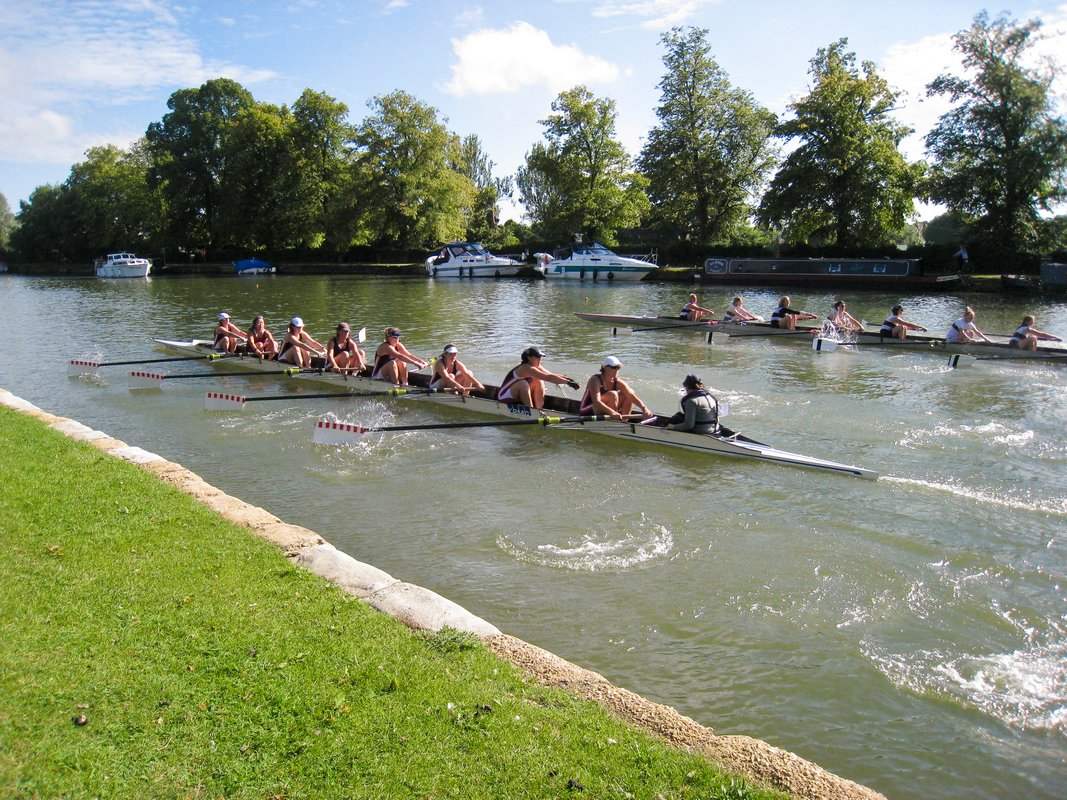 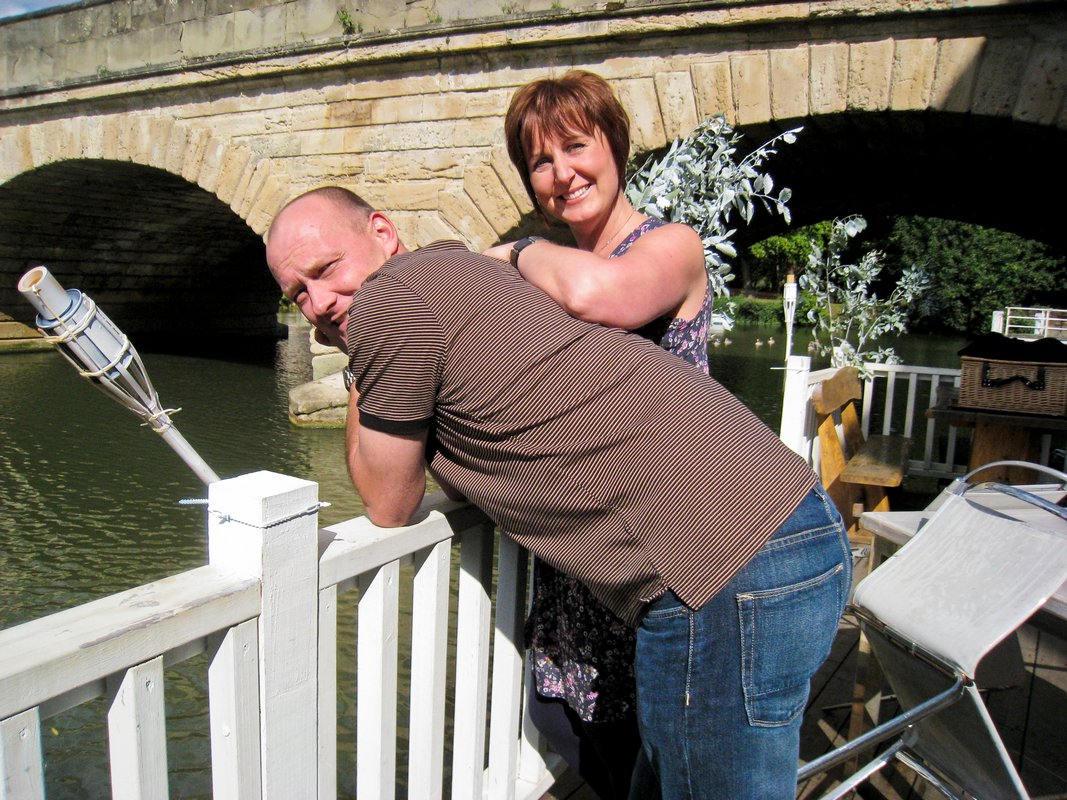 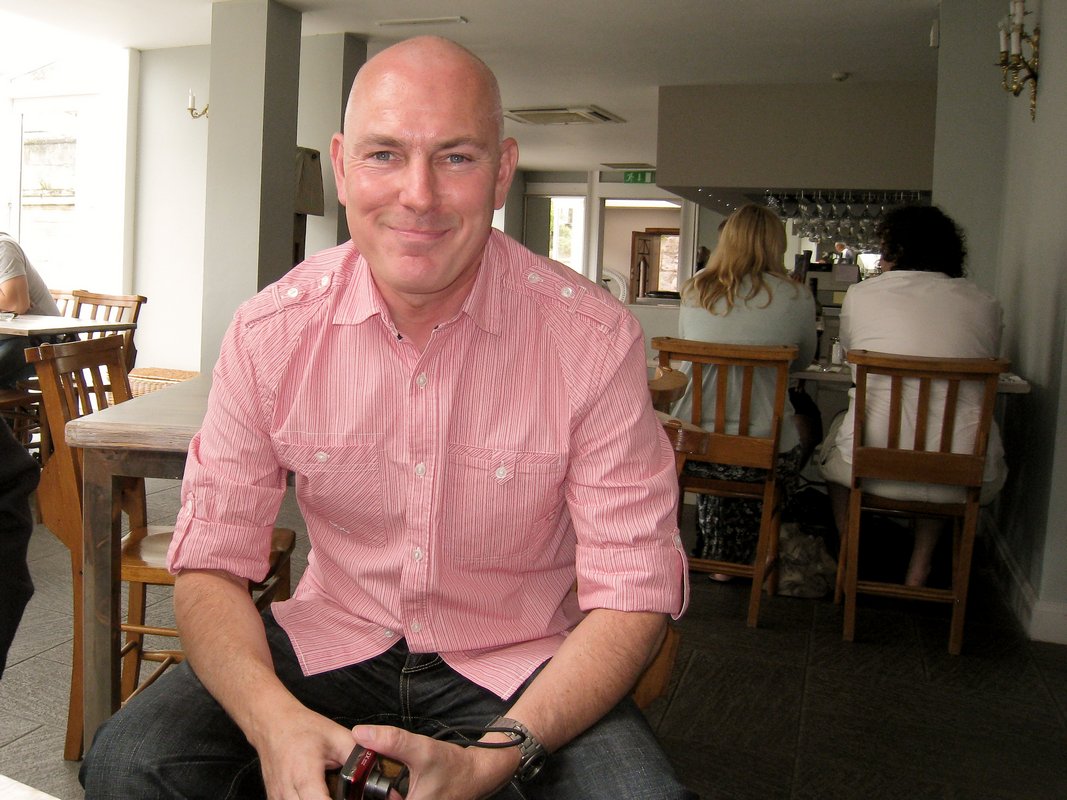 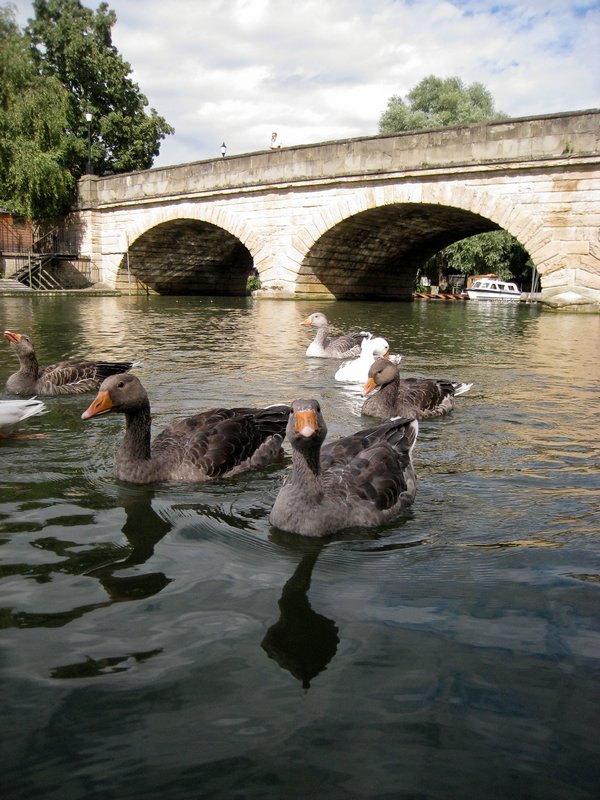 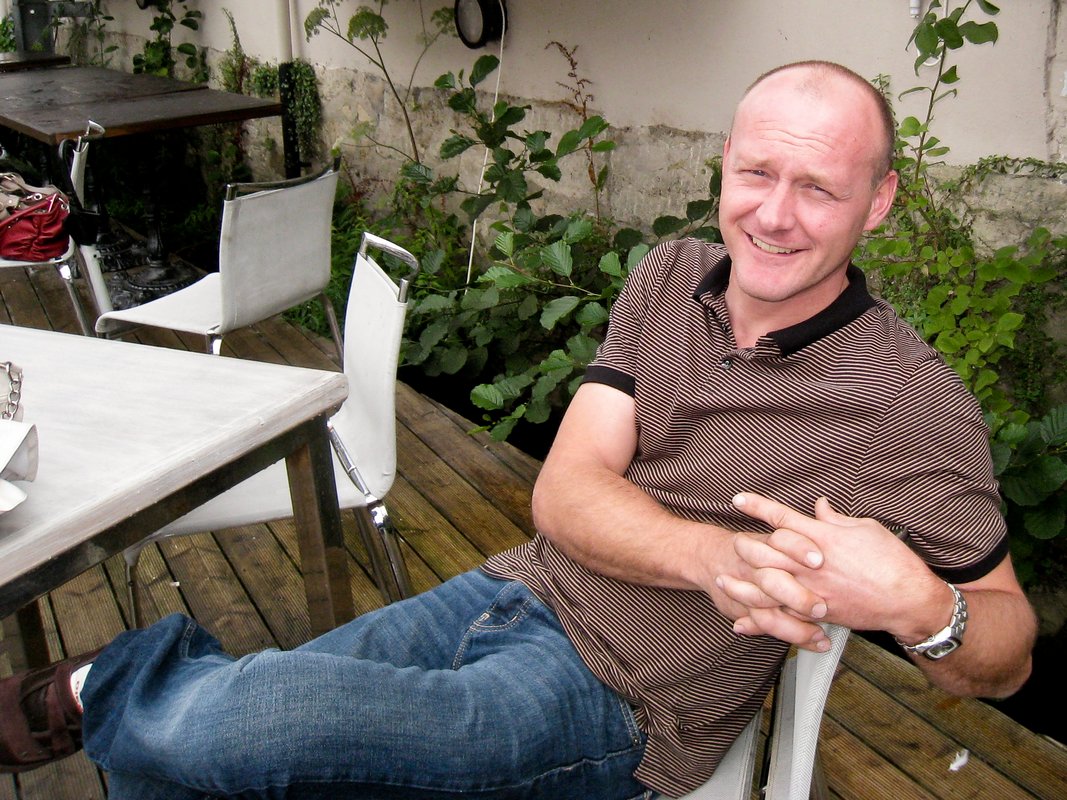 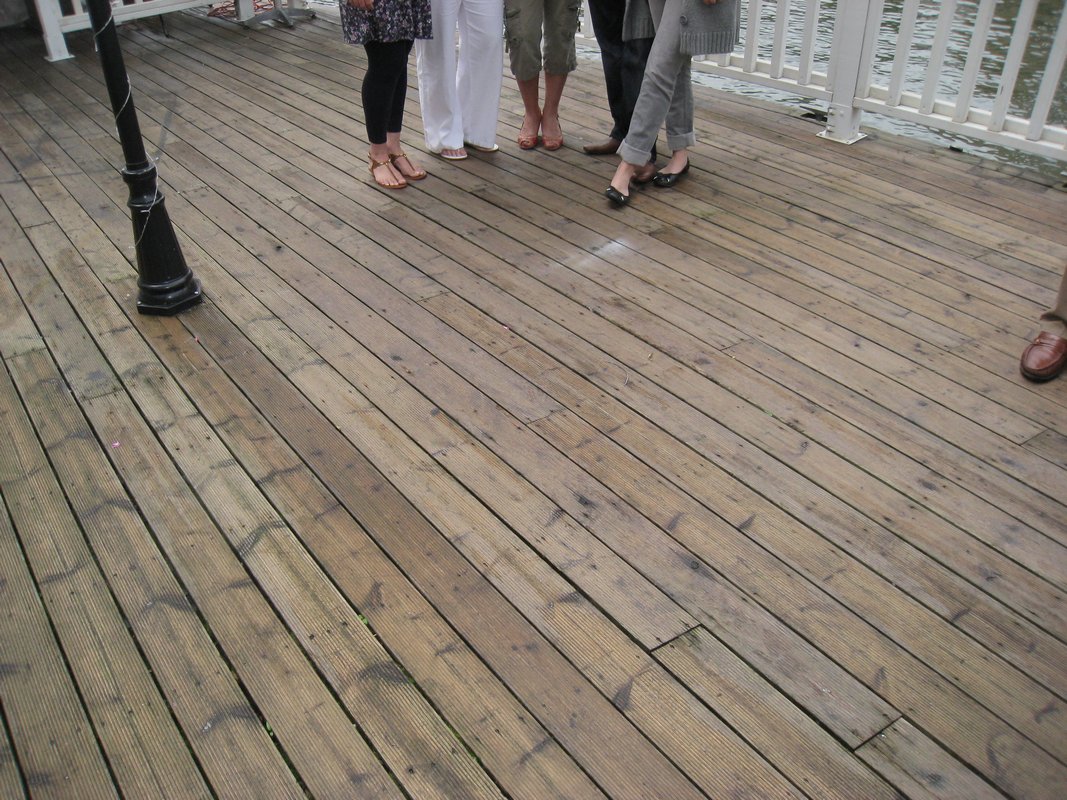 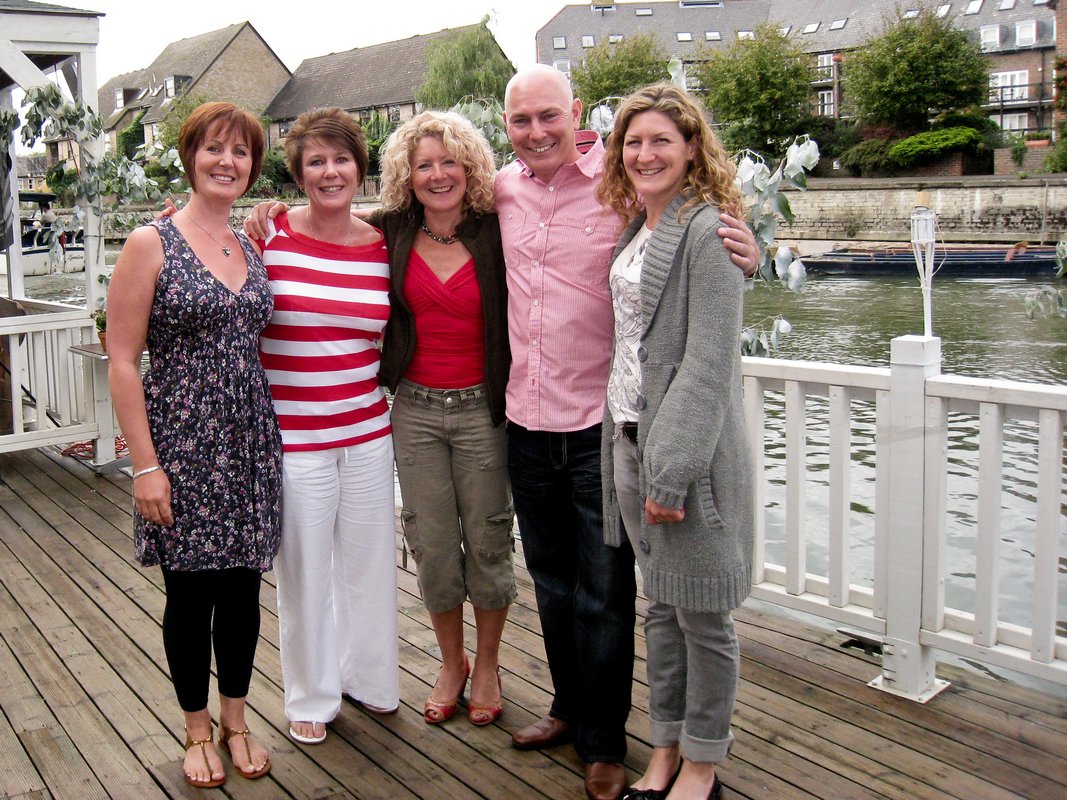 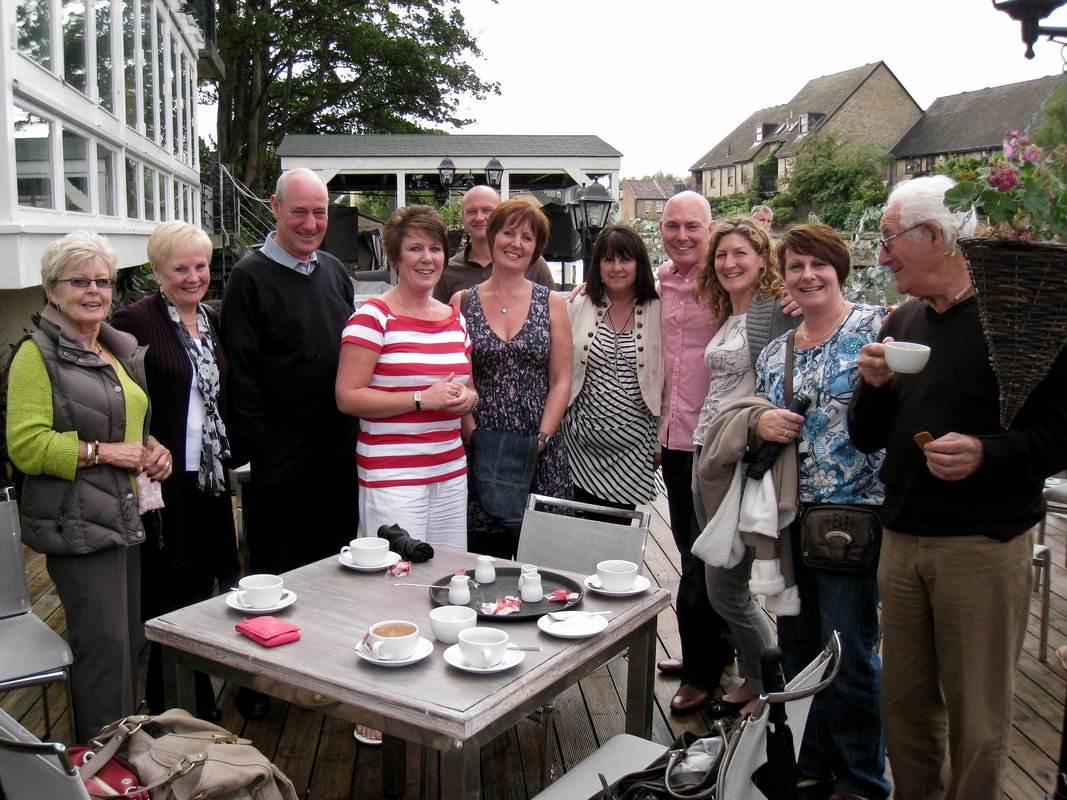 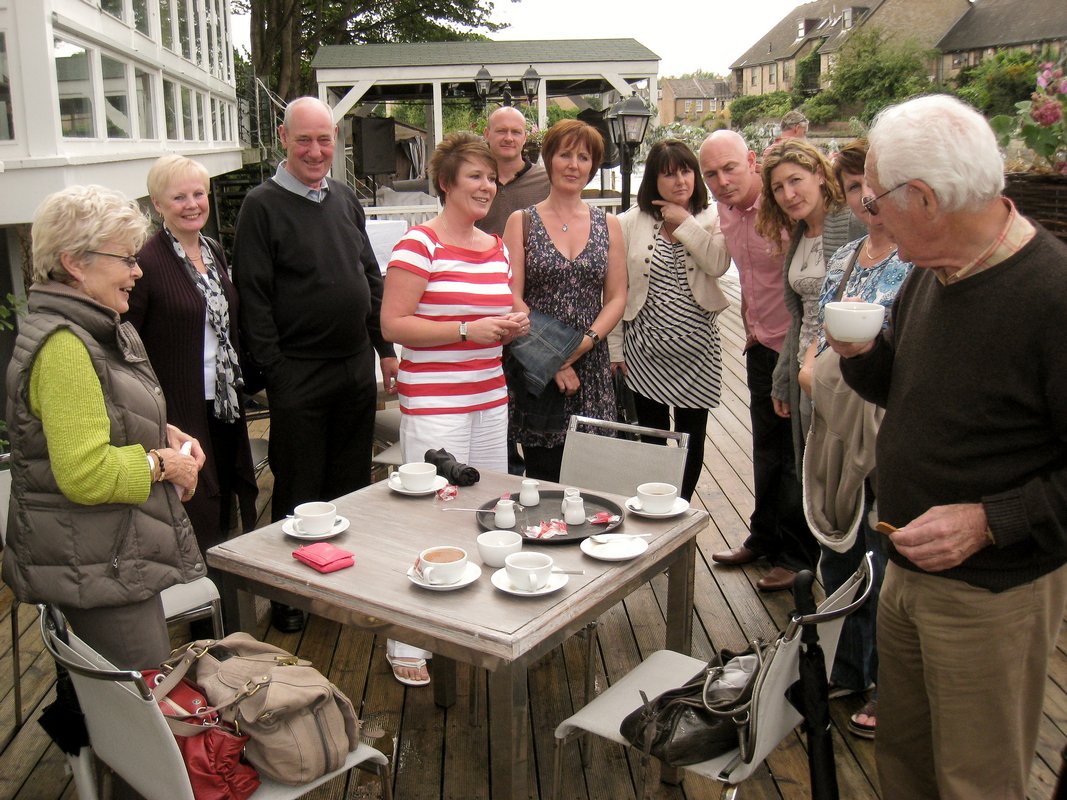 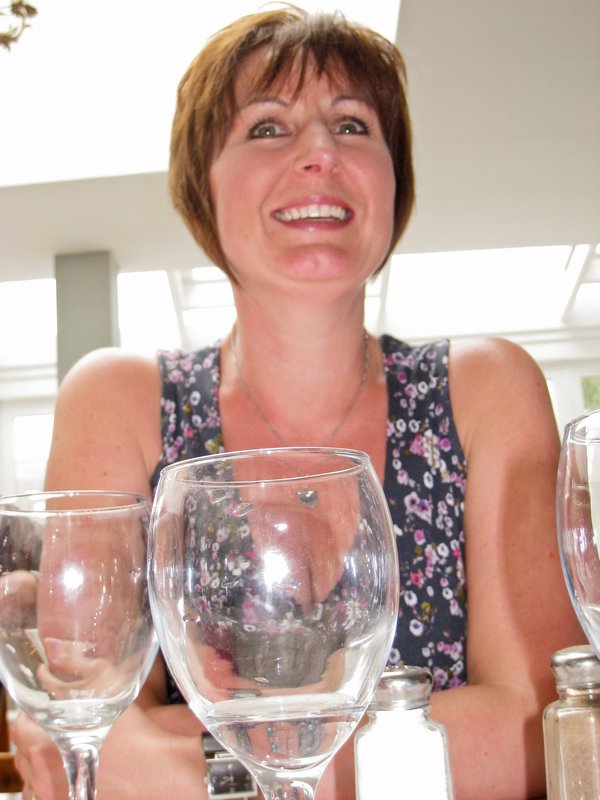 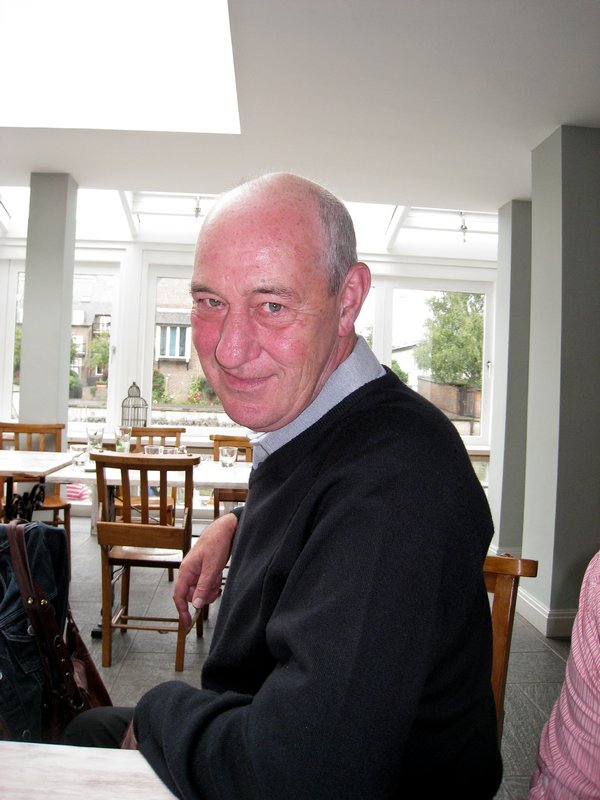 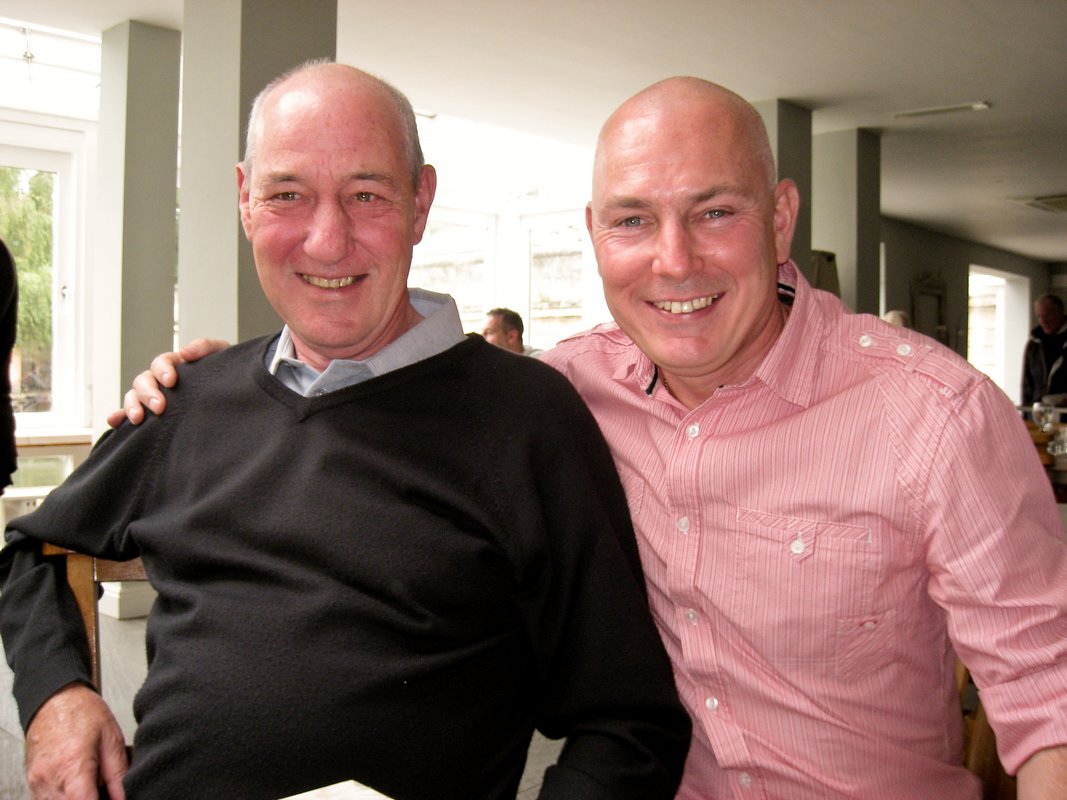 Art Links on the Internet

Interesting Links on the Internet